SEWISC is currently working with southeastern Wisconsin roadside maintenance crews to control populations of five invasive plant species which were mapped in 2011, 2012 and 2013 through the efforts of more than 150 resident volunteers.  Wild parsnip (Pastinaca sativa), common and cut-leaved teasel (Dipsacus sylvestris and D. laciniatus), common reed grass (Phragmites australis) and Japanese knotweed (Polygonum cuspidatum) populations were the target of these inventory efforts.

In 2015 the Ozaukee Washington Land Trust partnered with SEWISC to schedule and hold meetings with key representatives in more than 100 cities, towns and villages in Washington, Sheboygan, Ozaukee, Milwaukee, Racine and Kenosha Counties.  The invasive species inventory data was shared with the local roadway managers during those meetings. Roadway managers expressed a need for additonal funding to control the populations, so SEWISC successfully set out to secure those funds.

Nearly $551,000 in Great Lakes Restoration Initiative funding through the Environmental Protection Agency has recently been awarded to SEWISC for the control of 2,174 populations of our target species along the roadways in Sheboygan, Ozaukee, Milwaukee, Racine and Kenosha Counties. Roadway crews in those counties must use this funding for control efforts by September 30, 2020. 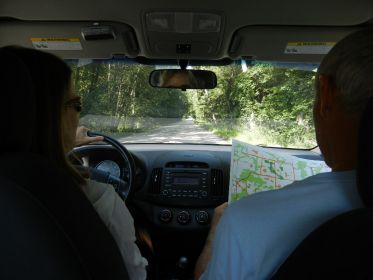 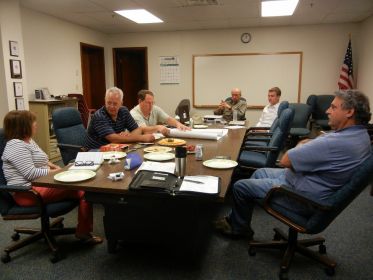 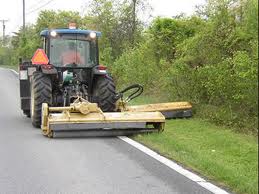 Nearly 5,000 poulations of target invasive plant species were mapped by our region's resident volunteers.  SEWISC has funding to control 2,174 populations in our five coastal counties. 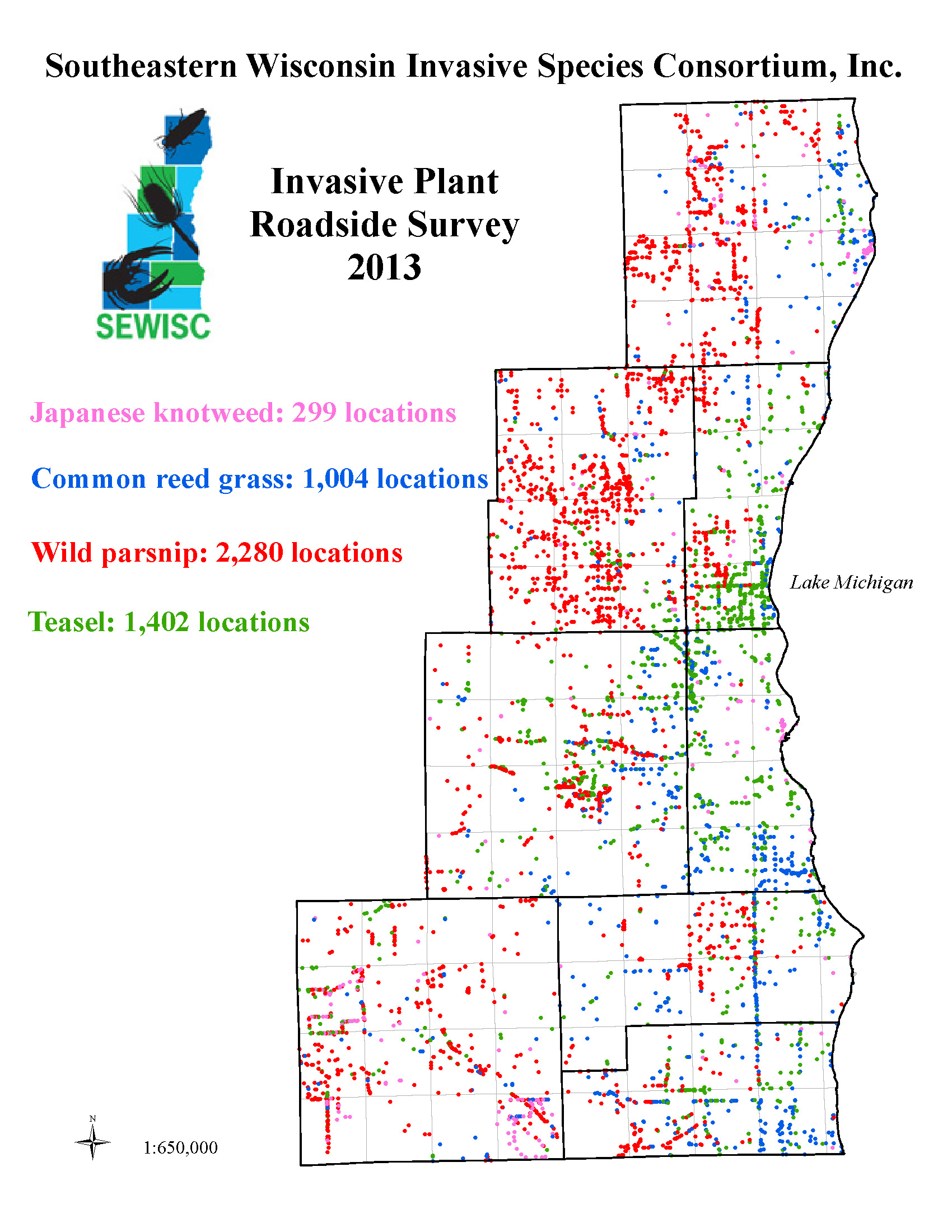 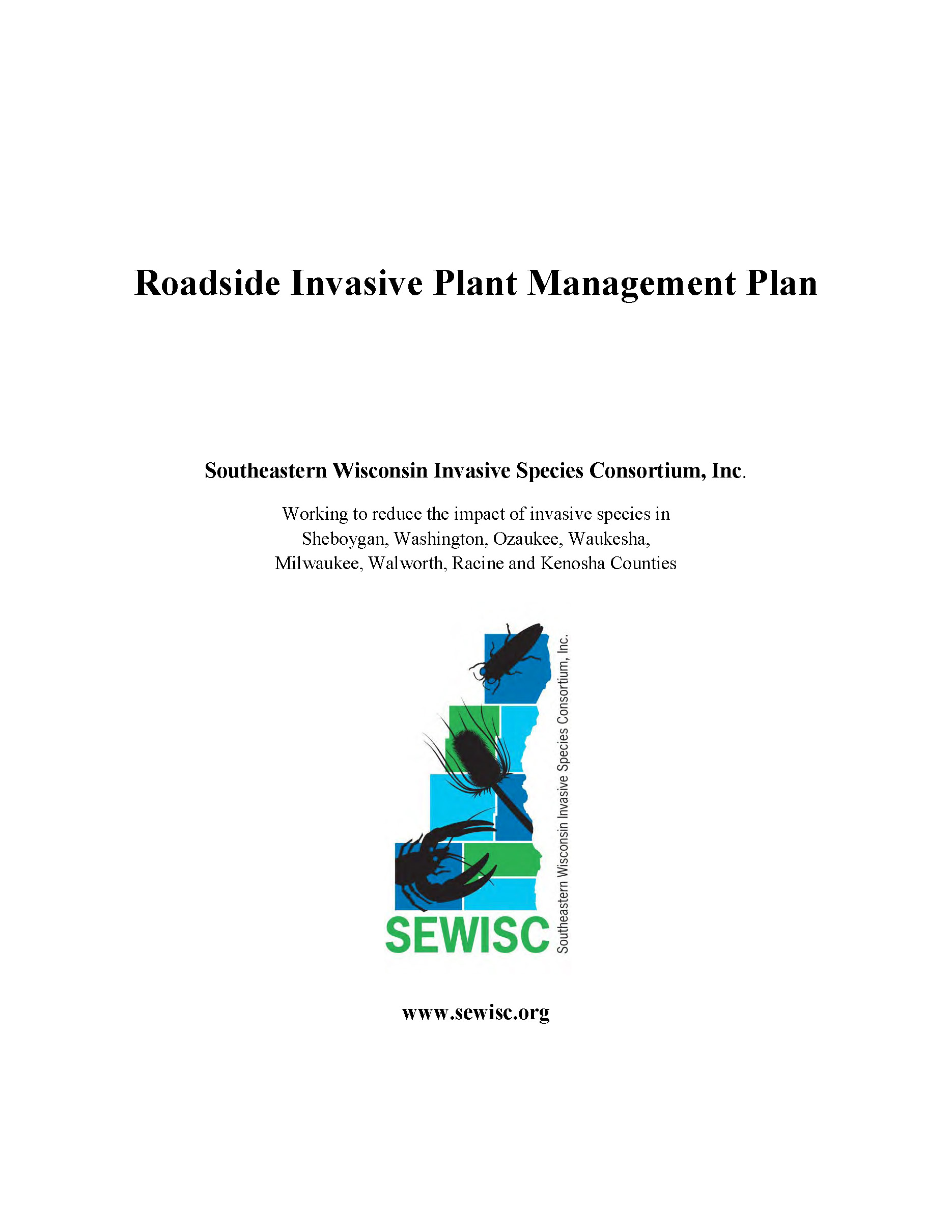 Develop a program by following the guidelines in the SEWISC ROW Invasive Species Management Plan.  The basic elements of a program to contain and control invasive plants on right-of-ways are simple to prioritize and outline:

and obtain funds for your roadside management work.