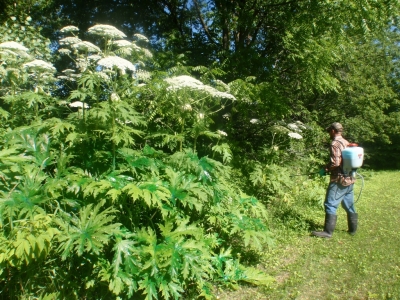 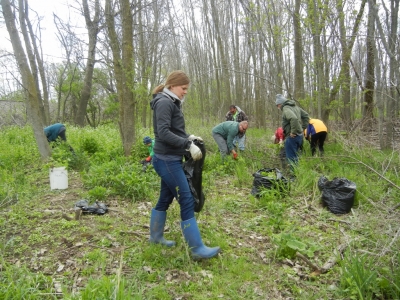 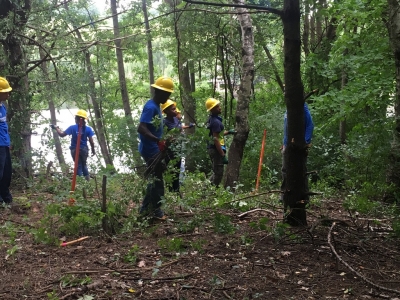 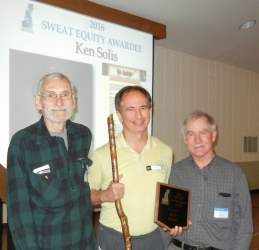 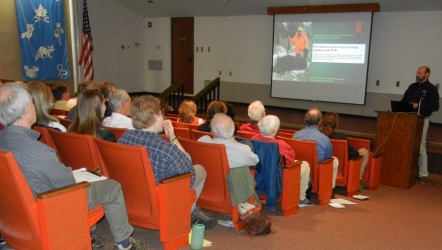 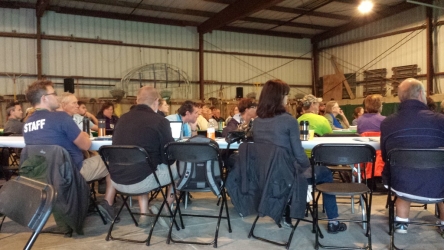 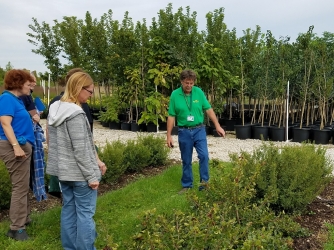 National Invasive Species Awareness Week (NISAW) is scheduled for February 27 - March 3, 2017 and according to experts with the Weed Science Society of America (WSSA), it's a topic that deserves everyone’s attention. Non-native plants, animals and pathogens can harm humans and the environment and impact our nation's economy. The damage done by invasive plants alone costs the U.S. an estimated $34.7 billion a year.

Nine ways you can help to raise awareness:

Check out the: Ten Great Ways to Observe NISAW!

Remember: invasive species spread on the things that people move and pack. Do your part and always make sure you're not packing a pest. Learn more at Hungry Pests

"Though the impact of invasive species is profound, there are important steps we can take to manage infestations and prevent their spread," says Lee Van Wychen, Ph.D., director of science policy for the WSSA. "It all begins with awareness."  To learn more about how you can participate, visit: NISAW.

Get an early start on your seasonal garlic mustard control and raise funds for long-term control by planning to join the Southeastern Wisconsin 2017 Garlic Mustard Pull-A-Thon, an annual event where we encourage folks throughout southeastern Wisconsin to protect the woodlands of their neighborhoods by pulling this invasive plant.

The pull-a-thon is a friendly competition, a fundraiser, and a way for people to join together and have a positive impact on their environment. Our natural areas will only avoid damage from invasives with a long-term sustained commitment to invasives control.

Visit our website for this year’s Pull-A-Thon results: 2016 SEWISC Pull-A-Thon Results.  And watch for the 2017 pre-event details in February.   If you would like to volunteer as a Team Leader in 2017 and add your worksite location to our event, please email us at: . 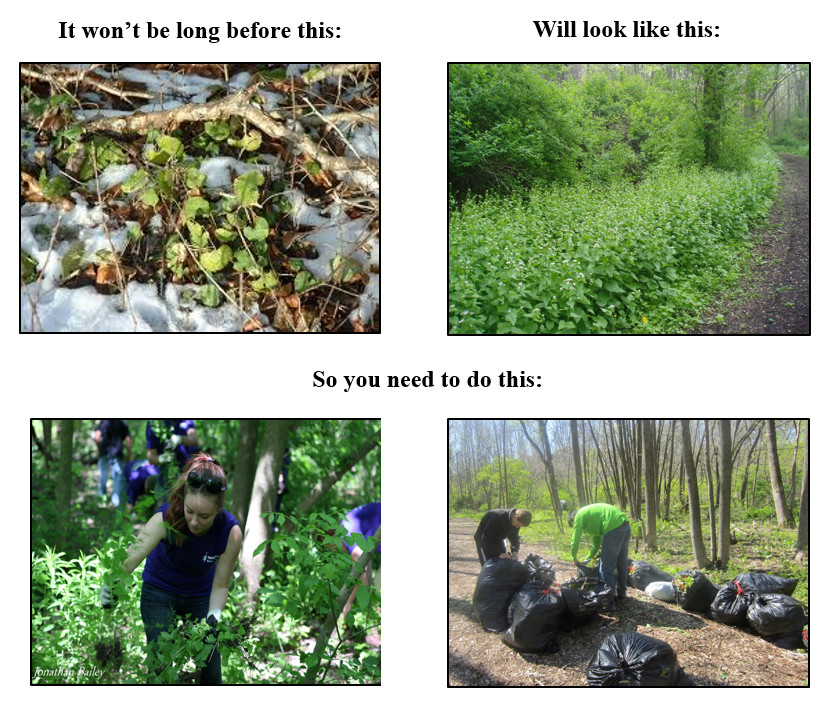 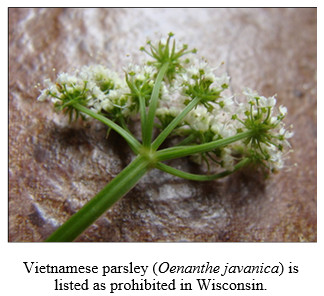 A new invader of aquatic and riparian wetland habitats has recently been discovered in southeastern Wisconsin. Vietnamese parsley (Oenanthe javanica, also known as Java water-dropwort or water celery) reproduces via seeds and runners (stolons), which may extend into waterways and break off, spreading fragments downstream that can establish new patches.

Vietnamese parsley is most easily detected and identified during its August and September flowering period, which is later than most, but not all, of its relatives in the carrot family. Identification is relatively difficult, because Vietnamese parsley is not yet included in regional floras and field guides.

Vietnamese parsley occurs in wet riparian areas, marshes, and areas of shallow, slow moving or still water in full sun to partial shade. It was first reported in Wisconsin as an escape from an artificial pond near Brodhead, where it had been planted as an ornamental. It is also widely used as a vegetable in Asian cuisine.

Invasions of Vietnamese parsley are capable of choking streams and displacing native riparian vegetation.   Wisconsin Species Assessment Groups were assembled recently to recommend a legal classification for each new species considered for NR 40 (Wisconsin’s Invasive Species Rule). They recommended that Vietnamese parsley be classified as prohibited based upon a literature review developed by the department. 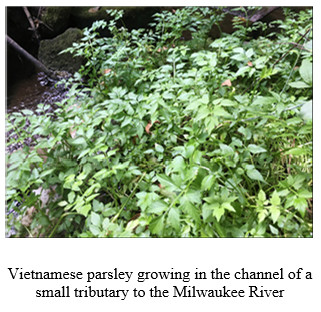 Where substrates are loose and all fragments can be collected and disposed of, pulling or digging plants may be an effective control. However, this may not be practical for large populations. Given how new Vietnamese Parsley is as an invader in North America, there are few past control efforts from which to learn. However, good results may be achieved with aquatic formulations of translocating herbicides. Near Broadhead, a July application of 4 oz. AquatNeat® (glyphosate) concentrate and 1 oz. Habitat® (imazapyr) concentrate per gallon of water resulted in 75% efficacy after one treatment. Whether mechanical or chemical, control efforts should be followed by monitoring and spot-control.

SEWISC is currently working with the Wisconsin Department of Natural Resources (WDNR) to acquire funding for control efforts in 2017. At present, Vietnamese parsley is known to occur in a tributary to the Milwaukee River in northern Milwaukee County and several locations along the Bark River near Dousman in western Waukesha County. Help us identify any additional populations in southeastern Wisconsin and expedite early detection and rapid response efforts. Report any populations of this invading plant immediately to the WDNR. Digital photographs of leaves, stems, and flowers or fruits aid in the verification of reports of this species.