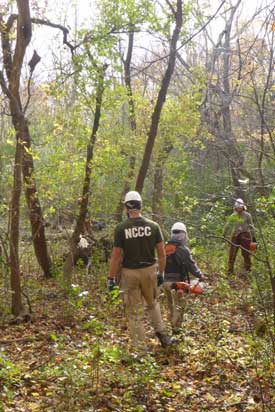 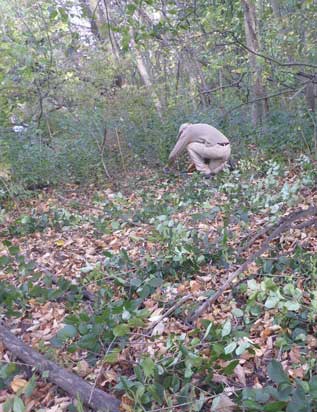 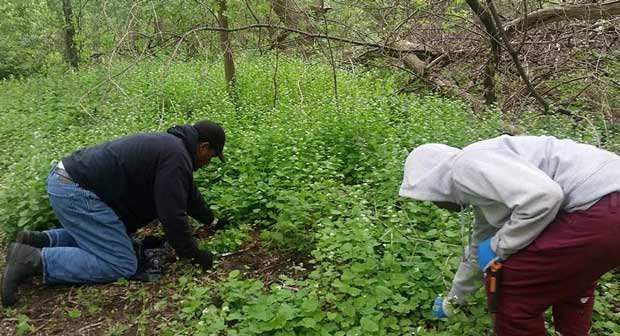 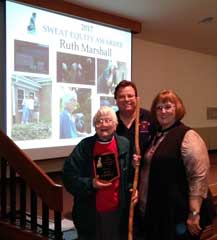 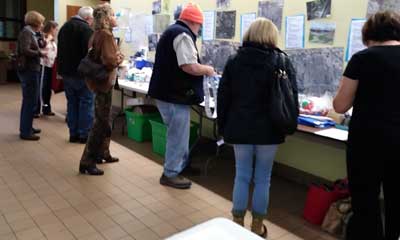 In partnership with Johnson’s Nursery, Inc. ™ we hosted another networking opportunity for land managers, nurserymen, arborists, landscape architects and many other professionals. This fifth event featured presentations, panel discussions, plus educational tours and workshops sharing ways the green industry and land managers can work together to realistically plan and execute restoration of our plant and wildlife communities. 2017 speakers included: Steven Apfelbaum, Dr. Timothy Ehlinger, Alice Thompson and Aaron Feggestad. 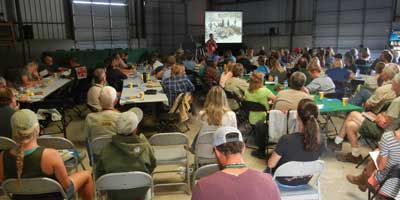 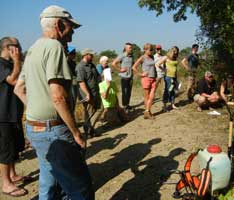 National Invasive Species Awareness Week (NISAW) is scheduled for Feb 26 – Mar 2, 2018 and according to experts with the Weed Science Society of America (WSSA), it's a topic that deserves everyone’s attention. Non-native plants, animals and pathogens can harm humans and the environment and impact our nation's economy. The damage done by invasive plants alone costs the U.S. an estimated $34.7 billion a year.

Nine ways you can help to raise awareness:

Though the impact of invasive species is profound, there are important steps we can take to manage infestations and prevent their spread. It all begins with awareness. To learn more about how you can participate, visit: NISAW.

Help us to locate these invaders in your neighborhood 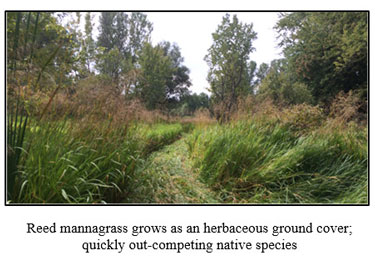 Reed mannagrass is a semi-aquatic, perennial grass that can grow up to 8 feet tall. This species invades wetlands, including swamps, lakes, ponds, slow-moving rivers, creeks, ditches, and wet pastures, where it forms monospecific stands that are capable of crowding out native vegetation. It degrades wetland habitats because it is not suitable for nesting and is a poor food source for wildlife. This species is classified as Restricted in Waukesha County according to Wisconsin’s NR 40 Rule.

Water dropwort is an aggressive forb that grows in shallow aquatic habitats and wet or moist sites.  This species spreads rapidly, developing into a ground cover plant that quickly moves into wetlands and choke streams if released in or adjacent to natural areas. This species is classified as Prohibited in Waukesha County according to the NR 40 Rule. 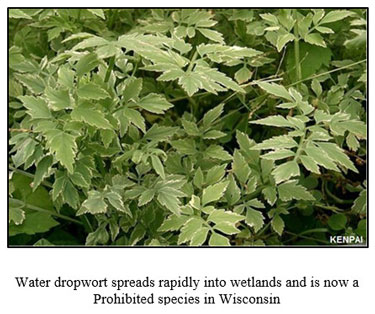 In early 2017, SEWISC began outreach to residents with known populations along the Bark River to acquire permission for treatments and educate them on the need for long-term control. With landowner permissions in place, Stantec was able to initiate control efforts in August and September 2017 using targeted herbicide applications. Follow-up herbicide treatments will be performed in 2018 and 2019. Revegetation efforts will include establishment of native vegetation after sufficient control of the invasive species. Establishing native plants will stabilize the surface soils in areas where vegetative cover was reduced as a result of treatments, provide competition against future invasion by invasive species and provide habitat for native wildlife.

Help us identify additional populations of water dropwort and reed mannagrass in southeastern Wisconsin to expedite early detection and rapid response efforts by reporting any populations of these invading plant species immediately to the WDNR.

Get an early start on your seasonal garlic mustard control and raise funds for long-term control by planning to join the Southeastern Wisconsin 2018 Garlic Mustard Pull-A-Thon, an annual event where we encourage folks throughout southeastern Wisconsin to protect the woodlands of their neighborhoods by pulling this invasive plant.

The pull-a-thon is a friendly competition, a fundraiser, and a way for people to join together and have a positive impact on their environment. Our natural areas will only avoid damage from invasives with a long-term sustained commitment to invasives control.

Visit our website for this year’s Pull-A-Thon results: 2017 SEWISC Pull-A-Thon Results.  And watch for the 2018 pre-event details in February.   If you would like to volunteer as a Team Leader in 2018 and add your worksite location to our event, please email us at: . 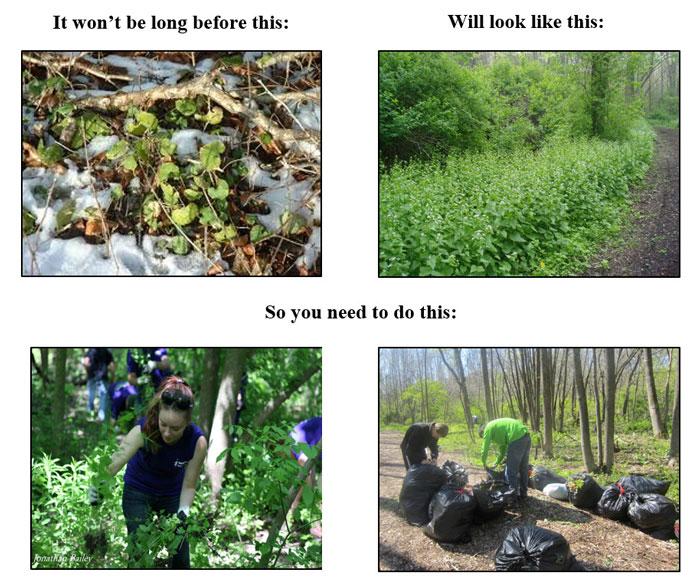