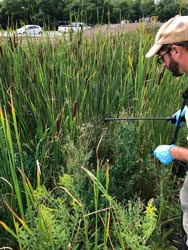 We strive to provide resources for control of invasive species and establishment of native communities in Southeastern Wisconsin.  This year, SEWISC had the opportunity to assist 22 organizations, agencies and homeowners through funding from EPA/USFS Great Lakes Restoration Initiative, We Energies Foundation and Wisconsin Department of Natural Resources.  Invasive species controlled and managed through these efforts include: 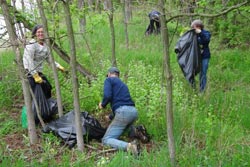 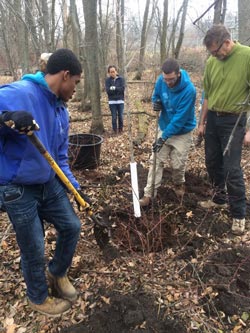 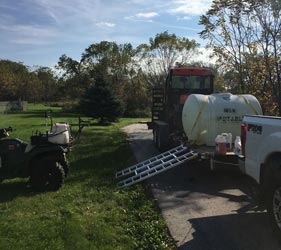 Between the Lawn and the Wild 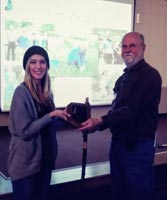 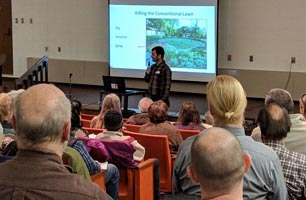 Our 11th Annual Education Symposium was informative and fun!  This year’s guest speakers, Dr. Dan Carter and Dr. Doug Soldat, challenged us to think about our lawns differently, showing us how to create lawns and lawn-like spaces in our landscapes that promote biodiversity and are maintained with minimal effort. Symposium attendees celebrated this year’s Sweat Equity Award Winner, Jerry Ziegler who served on the SEWISC Board for 8 years and has diligently managed 7 TNC preserves in SE Wisconsin for more than a decade.  Everyone enjoyed local food refreshments and 12 lucky raffle winners returned home with over $810 in donated prizes!  Mark your calendars for our 12th Annual Education Symposium: November 13, 2019.

Save-the-Date for Season 6 of Where Ecology Meets Economy 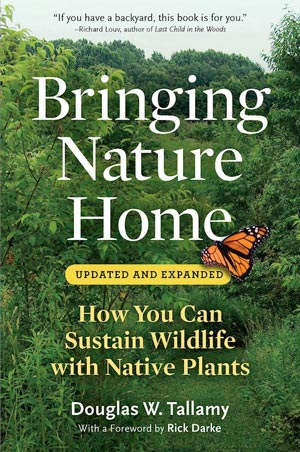 Don’t worry, you didn’t miss Season 6!  We just took a year off to plan this next very special season by inviting Doug Tallamy, Ph.D. as our guest speaker. In partnership with Johnson’s Nursery, Inc. ™ we will host another networking opportunity for land managers, nurserymen, arborists, landscape architects and many other professionals and nature enthusiasts.

Dr. Tallamy has served as a researcher and teaching professor in the Department of Entomology and Wildlife Ecology at the University of Delaware for 32 years. His book Bringing Nature Home: How Native Plants Sustain Wildlife in Our Gardens was published in 2007 and was awarded the 2008 silver medal by the Garden Writer’s Association. Tallamy also received the Garden Club of America Margaret Douglas Medal for Conservation and the Tom Dodd Jr. Award of Excellence in 2013.

So, you just might want to save September 25, 2019 on your calendar to attend this next exciting and informative Where Ecology Meets Economy Forum and stay tuned for more details!

National Invasive Species Awareness Week (NISAW) is scheduled for February 25 – March 1, 2019 and according to experts with the Weed Science Society of America (WSSA), it's a topic that deserves everyone’s attention. Non-native plants, animals and pathogens can harm humans and the environment and impact our nation's economy. The damage done by invasive plants alone costs the U.S. an estimated $34.7 billion a year.

Here are 9 ways you can help to raise awareness:

Though the impact of invasive species is profound, there are important steps we can take to manage infestations and prevent their spread. It all begins with awareness. To learn more about how you can participate, visit: NISAW.

New invader of our neighborhoods 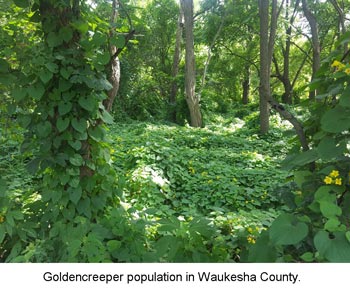 Thladiantha dubia (a.k.a. goldencreeper, manchu tubergourd, red hailstone) is new to Wisconsin and unfortunately, little is known about the species. In 2013, a population was recorded in Stillwater, Minnesota which, over a 5 year period, became a massive kudzu-like infestation covering much of the ground and climbing 20 feet or more into the trees.

Goldencreeper is a fast-growing herbaceous plant emerging from perennial tubers and uses tendrils to climb over other vegetation climber. The tubers can easily spread downstream and start new populations. Where reported in the U.S. and Canada there is concern that the plant is invasive and spreading rapidly. Not much is known yet about control, but due to the extensive tubers, hand-pulling and foliar spraying efforts may require multiple years. 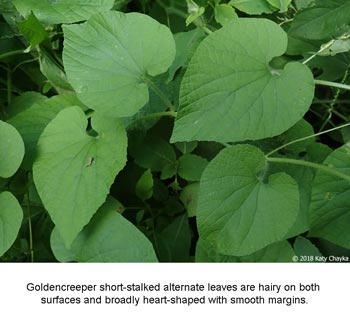 Fortunately, goldencreeper is not yet widespread throughout Wisconsin and we can prevent its establishment with prompt action. It grows on disturbed sites, along rivers, and on sandy shores. Goldencreeper is shade intolerant and prefers moist, well-drained soils, spreading through lawns, gardens, along roadsides, in waste places and into cultivated fields.  SEWISC is currently working with the Wisconsin Department of Natural Resources (WDNR) to eradicate three separate infestations in Waukesha County.  More information regarding goldencreeper can be found at: Minnesota Wildflowers, University of Michigan, and OMAFRA.

Help identify additional populations of goldencreeper in southeastern Wisconsin to expedite early detection and rapid response efforts by reporting any populations of these invading plant species immediately to the WDNR. 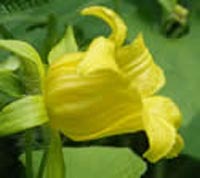 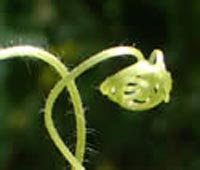 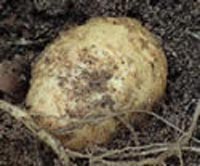 Get an early start on your seasonal garlic mustard control and raise funds for long-term control by planning to join the Southeastern Wisconsin 2019 Garlic Mustard Pull-A-Thon, an annual event where we encourage folks throughout southeastern Wisconsin to protect the woodlands of their neighborhoods by pulling this invasive plant.

The pull-a-thon is a friendly competition, a fundraiser, and a way for people to join together and have a positive impact on their environment. Our natural areas will only avoid damage from invasives with a long-term sustained commitment to invasives control. Control mustard and raise funds for your organization!

Visit our website for this year’s Pull-A-Thon results: 2018 SEWISC Pull-A-Thon.  And watch for the 2019 pre-event details in February.   If you would like to volunteer as a Team Leader in 2019 and add your worksite location to our event, please email us at: .